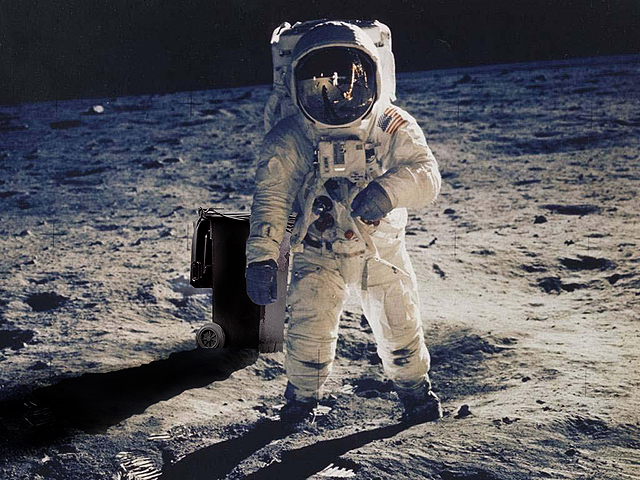 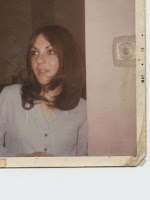 The summer the locusts came we made them our pets. The endless July days would…

Teshuvah – [Re] turning to Ourselves

An Early Writing Memory – The Stories We Tell

The summer before I entered 7th grade I wrote a book. I wrote it in…