I have always believed in the transformative power of stories.   The most edifying aspect of my 35 year teaching career was working with Philadelphia Young Playwrights to teach young people how to write, revise and stage their own plays.  During those years, in classroom after classroom with student after student, I witnessed the impact that playwriting had on students, their teachers and all who saw their plays.
It is not an exaggeration to say that many of those plays changed lives.
Since retiring in 2008, I have remained connected and committed to storytelling in many different and exciting contexts. I still teach a little, present at workshops and organize writing retreats and conferences.  The latest one,  Many Women, Many Stories is coming up next week.
After all of these years of helping others, I am finally able to work on my own writing. There are wonderful writing conferences around the country and I have been lucky enough to attend, including one sponsored by A Room of Her Own Foundation at Ghost Ranch in Abiquiu, New Mexico. 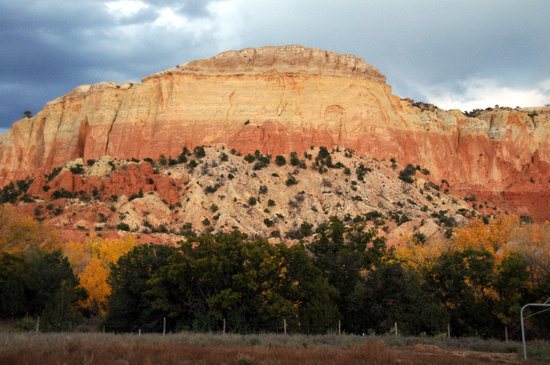 And I have recently returned from a five week independent writing retreat in Santa Fe, where with the help of Tanya Taylor Rubinstein, I wrote the draft for a one-woman show tentatively entitled “The Soul of a Teacher” about the reciprocal healing that can happen between teachers and students through storytelling in a soul-based classroom.  Something I know a little bit about. 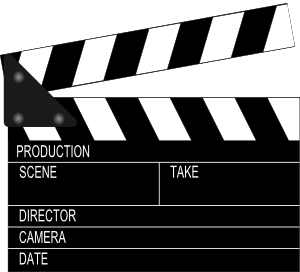 Retirement has allowed me lots of time to watch movies and I have become enamored with the history of film and everything related to filmmaking.  Since 2008, I have taken several screenwriting classes and workshops. “Small Steps,” a story about a teenage girl in Philadelphia, struggling to control her own destiny during the days between Apollo 11 and Woodstock in the summer of 1969 is my first screenplay.
Right now, I am excited because I have just become an investor in a low-budget independent film that I am anxious to tell you about.  “Cat and the Trolls” was written by my friend and screenwriting teacher Michael Amundsen.  Michael, who will also be directing the film, is an experienced filmmaker and a gifted storyteller.  I first learned of “Cat and the Trolls” when Michael read excerpts as a guest writer at the Taos Writers Conference in the summer of 2012.  What I heard was a powerful coming of age story about Siri, a young daughter of Norwegian immigrant farmers, who must protect her little brother during a deadly blizzard on the Montana plains in 1917.

I was so taken with the story and with Siri, in particular, that I asked to read the entire screenplay. I have been hooked ever since.  I believe in this story and I really want to see it on the big screen so much so that I immediately volunteered to help. First, I taught myself how to knit in the traditional Norwegian style and I made scarves and mittens for the actors’ wardrobe. 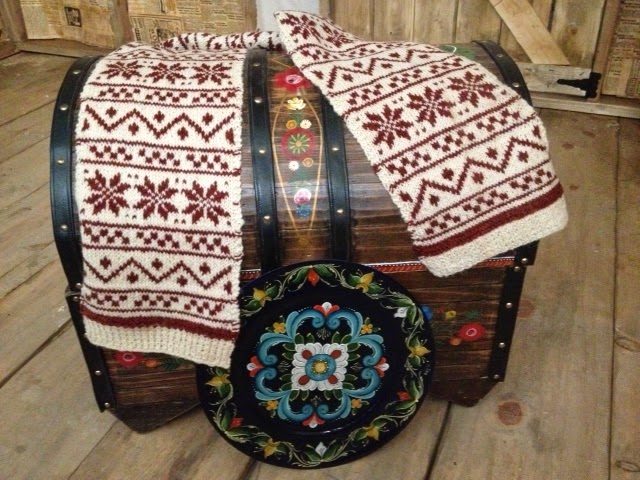 And now I have signed on as part of the team invested in getting this movie made.
I am working hard and I am learning a lot.  First, I am learning that it is very hard in this economy to raise money to make anything other than action or horror films.  Second, I am learning that even highly successful veteran filmmakers like Spike Lee and Zach Braff are turning to crowdsourcing sites like Kickstarter to make their next movies, making it even harder for less well-known filmmakers with smaller film projects like “Cat and the Trolls” to get noticed.   The only way these small, but beautiful and moving stories can get funded is if people who believe in them make personal donations and then reach out to their networks for further support.
So that’s what I am doing.  Reaching out to you to check out the web site for “Cat and the Trolls.”  You will be able to see a promotional video and learn more about the story, about Michael, the talented cast and crew and other people who have committed to getting this film made.
Madeleine L’Engle wrote, “Stories make us more alive, more human, more courageous, more loving.”
I know this is true.  It’s what my life’s work has been about. And I feel this way about “Cat and the Trolls.”   So take a look.  See what you think.  Share it with your friends.  Then make a donation to help bring this story to life. 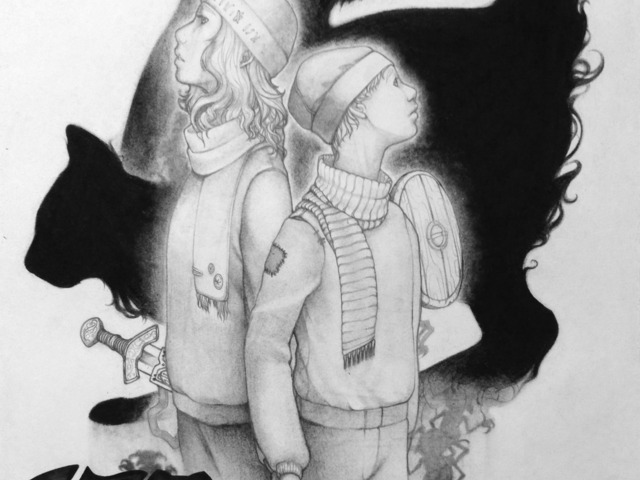 Click HERE to pledge your support to
Cat and the Trolls.
No donation is too small and all are greatly appreciated!