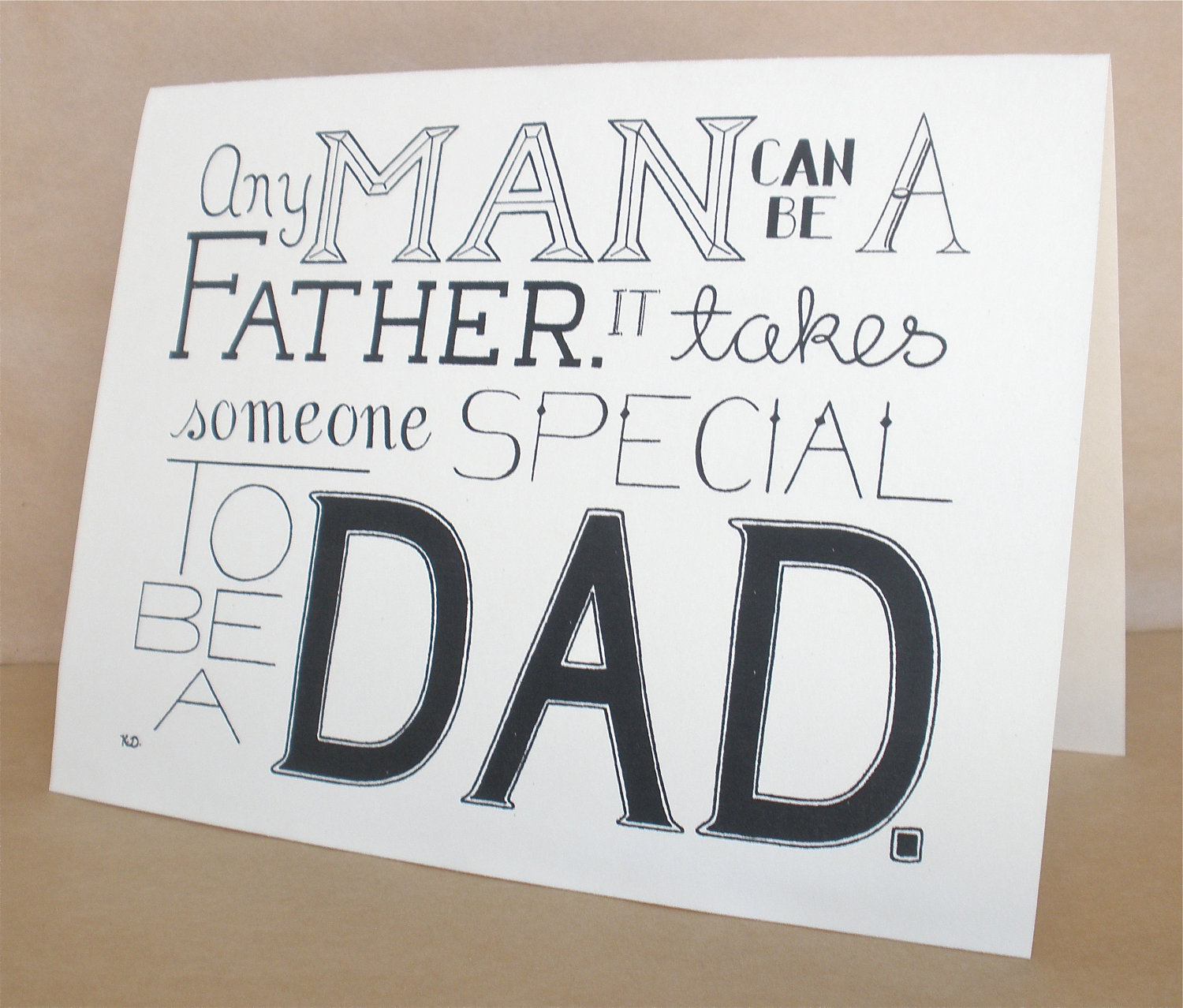 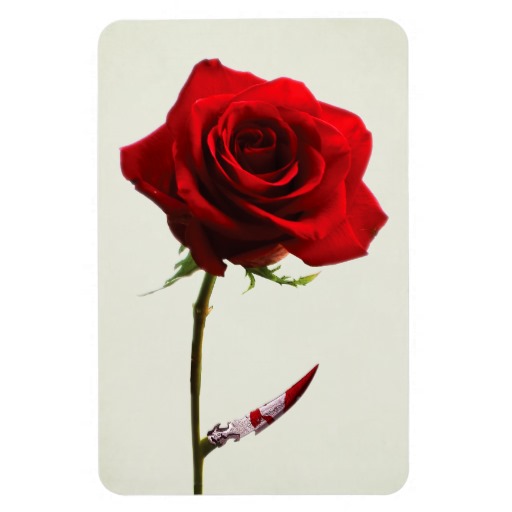 Thorns could not protect the rose
From he loves me not.
My post stood out like…  well like drops of blood among flower petals as post after post came through my newsfeed with pictures of daddies with their adoring daughters or fathers being thanked for being role models to their sons.

So I shed some tears yesterday for Bill Rosenzweig born in 1926, died in 1997,  who met my mother Shirley Perlstein in 1947,  married her in 1949, had their first child,  a daughter ( me ) in 1952, another in 1954, a son in 1956 and left his family for another woman in 1963, November 1963 to be exact, the week before Kennedy was assassinated and his children watched in horror as the country’s falling apart mirrored their family’s demise.

This is all old territory for me.  I have walked it so long and so many times that my feet have worn trenches in the ground of time I have remained stuck in the past.

Something shook a little though yesterday.  A friend of mine had written one of those lovely Facebook tributes to his father – a kind, loving, spiritual man who died way too young when my friend was only nineteen.
And I told him that what he’d written was so heartfelt and beautiful.
“I know you will be reunited with him in the afterlife,”  I said hoping to comfort him.
And he said,  “So will you Marsha.  You will see your father there too.”
What happens between an estranged parent and a child in the afterlife?
Now there was a question I could wrap my head around.

So I did what I always do when I have question.

I wanted to know, would we be the same age or would we be ageless with no bodies, only our spirits?  Would we be as we were in life – distant and unable to cross the distance between us?  Would he still be stubborn?  Would I still be surly?  Would he be sorry for the time he refused to sit next to my mother at my Bat Mitzvah even after I begged him to so we would look like a normal family to my friends?  Would I be sorry that I kept my promise to him – the one I had screamed at him the last time he’d hit me that he’d never see his grandchildren?  Would he be sorry that his wife had barred me from his funeral and  did not include my name in his obituary? Would I be sorry that I told him when I was fifteen that he wasn’t a real man?

Questions begetting questions.
So I kept googling.  And among the links that appeared was a site written by a Christian minister for parents of estranged adult children – written with the heart and spirit of the estranged parent in mind, offering solace, sympathy and suggestions for if not healing the rift between parent and child, at least assuaging the wound caused by separation, regardless of the cause. 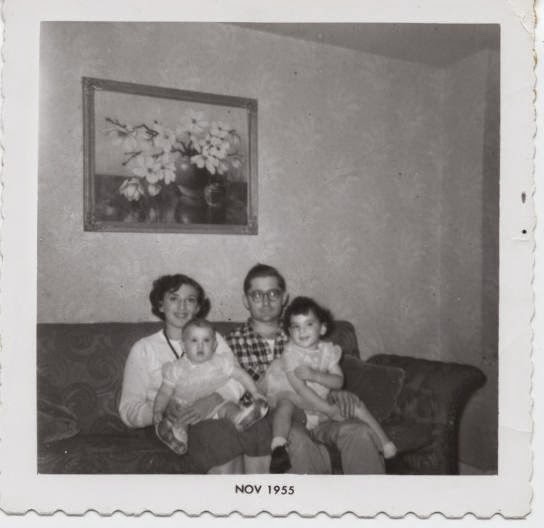 My mother used to tell me that my father adored me and that I was his favorite child.  This was never said to me in a comforting way.  It was more of an accusation.  And it only made me feel worse.  How could his love for me have turned so far the other way?

In Jungian analysis,  when you come upon a place of deep psychological complex and conflict,  one is taught to engage in active imagination where you place yourself in a scene in your mind, bring in the person you need to talk to and then let the conversation happen.

I did that yesterday.   At first I saw myself as a little girl playing catch with my daddy.  And then the scene opened up into an entire scenario for a play a screenplay or novel.

There is a man who has written letters to his estranged daughter every week for twenty years.   And when he dies, his step son finds these missives, and after realizing what they are, stacks them inside a cardboard box, addresses the box to the old man’s daughter and drops the package off at the post office.

Adrienne Rich has written,  “Invent what you desire.”
I can write this, I think.

Maybe I don’t have to wait until the afterlife to reconnect with my Daddy.